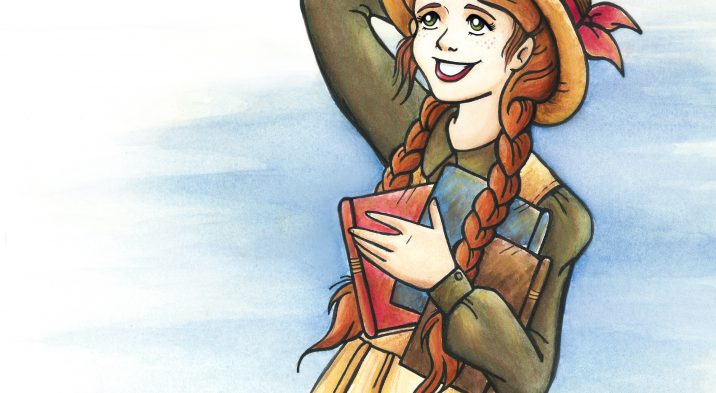 A musical version of the classic tale of an orphan girl, Anne, who rises from destitution to happiness in the farm country entirely

A musical version of the classic tale of an orphan girl, Anne, who rises from destitution to happiness in the farm country entirely by virtue of her pluck and personality. Anne\’s adventures at Green Gables, the farm owned by her new caretakers, are both comical and heartwarming.

With a wonderful local cast featuring Issy Darwent as Anne, Deborah Caddy as Marilla and Adrian M Barnes as Matthew, this immersive theatre experience will take place at Collingrove Homestead in Angaston, South Australia. Directed by Benjamin Maio Mackay with choreography by Vanessa Redmond and musical direction by Emma Knights.

Originating in Canada, the play left capacity audiences there to journey to London, where it opened to acclaim. The musical has been performed annually ever since 1965, making it Canada\’s longest-running musical. In March 2014, the production was officially recognized as the longest running annual musical theatre production in the world by Guinness World Records. The original Anne of Green Gables novel is the first in a prized series by writer L.M. Montgomery.

For groups of 10 or more please contact productions@emmaknights.com for bookings.