Set in the leafy Barossa Valley township of Angaston and layered with history, the Old Union Chapel is the perfect venue for everything from weddings, naming ceremonies and baptisms to corporate functions, exhibitions and concerts.

With its beautiful stone facade, timber floors, attractive garden, shaded areas for outdoor entertaining and convenient location close to a number of reception venues, the Old Union Chapel is a true local treasure.

As the Barossa’s oldest public building, the chapel’s history forms part of a rich tapestry of local church activities from the time of settlement. Built in 1844 to provide a place of worship for people of all denominations, this church became a meeting place for many years before falling into a state of disrepair and being utilised as a farm building.

When 19-year-old John Howard Angas arrived in South Australia in 1843, his job was to manage the interests of his father, George Fife Angas. A Baptist and a dedicated believer in religious freedom, George Angas had extensive interests in the infant colony of South Australia. He had been instrumental in assisting the Lutheran migrants who travelled to the Barossa from Germany and Prussia in the late 1830s to escape religious persecution.

In accordance with his father’s instructions, John Angas was assigned the task of establishing a chapel that could be used by all denominations. John planned and supervised the building’s construction, which was undertaken in 1844. It was to be eleven metres long, six metres wide, seat 100 people and provide for a baptismal cavity.

Originally known as the Free Chapel, the building’s walls were built from stone quarried nearby. Inset high on the southern wall was a large stone engraved with the words ‘German Pass’ (Angaston’s former name). Upon completion, the chapel and the land on which it stands, were donated to the community by George Angas.

Over the years it has had many uses including as a public meeting facility, dried fruit storage, a home when buildings were scarce after World War 2, a shearing shed and a garage.

Having been neglected over a long period volunteers and tradespeople under the control of the Angaston Council restored the building between 1989-1994 as a bi-centennial project. The chapel’s rejuvenation saw it added to the SA Heritage Register in 1993. The Old Union Chapel was then reopened as a public building 150 years after it was built as a tribute to the pioneers of the district. Since then this unique public building has become a much-loved destination for locals and visitors looking to celebrate milestones in an historic setting.

The Barossa Council has given responsibility to The Friends of the Old Union Chapel, a volunteer committee, to promote and preserve Barossa’s oldest public building for use as it was originally intended. 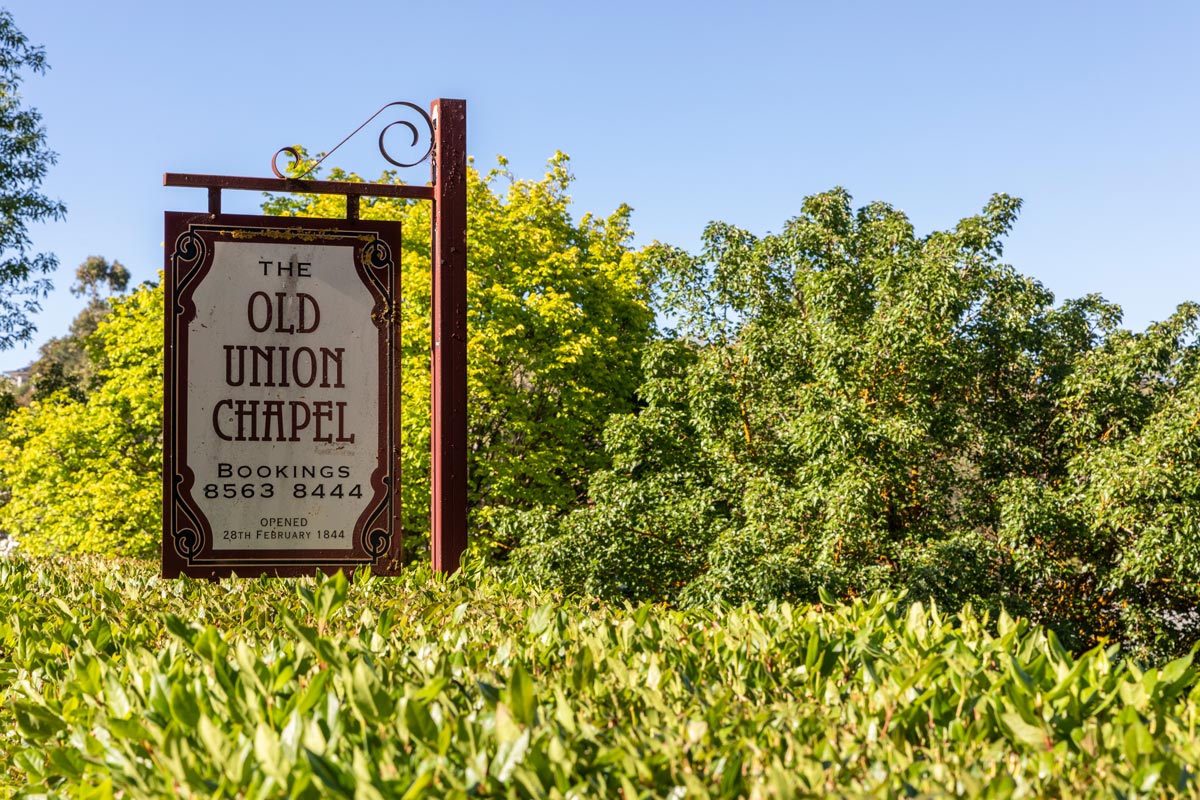 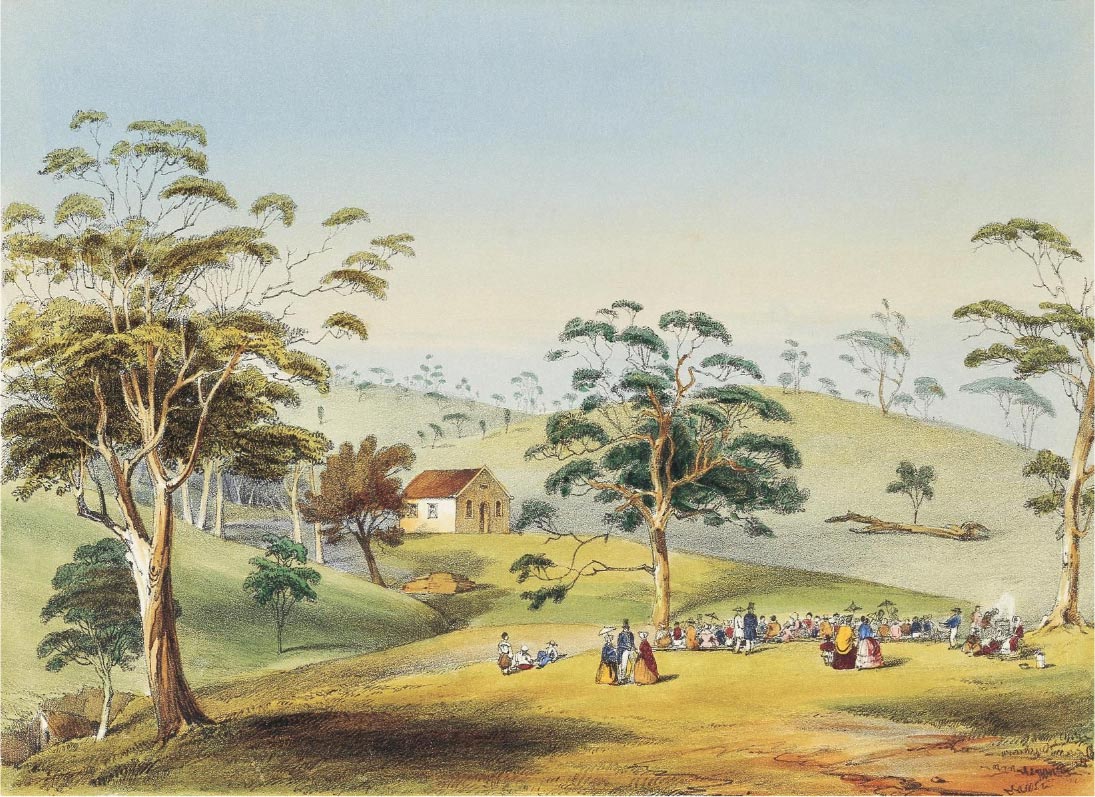 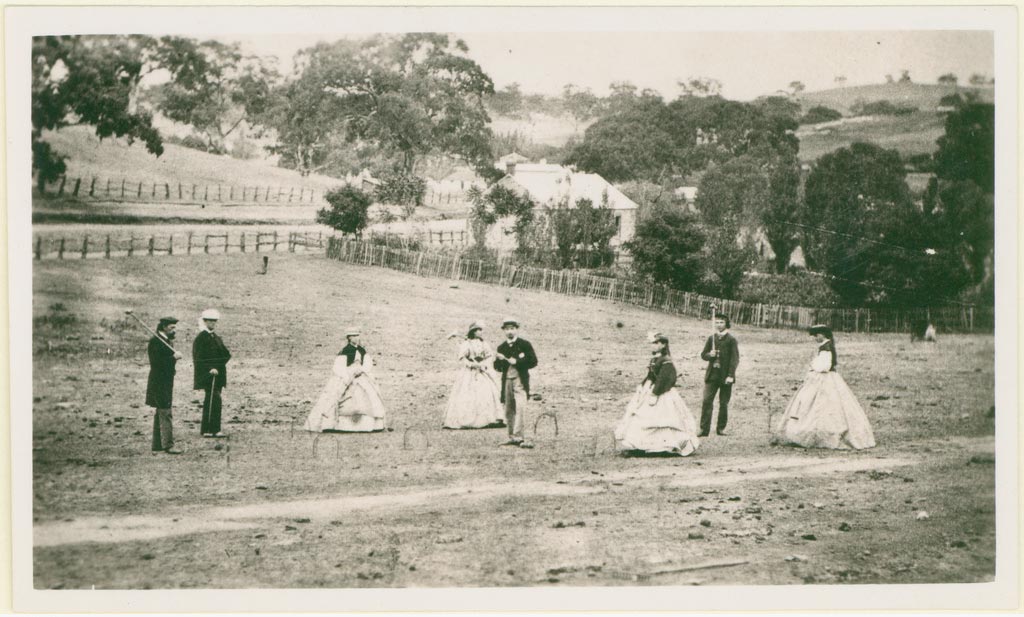 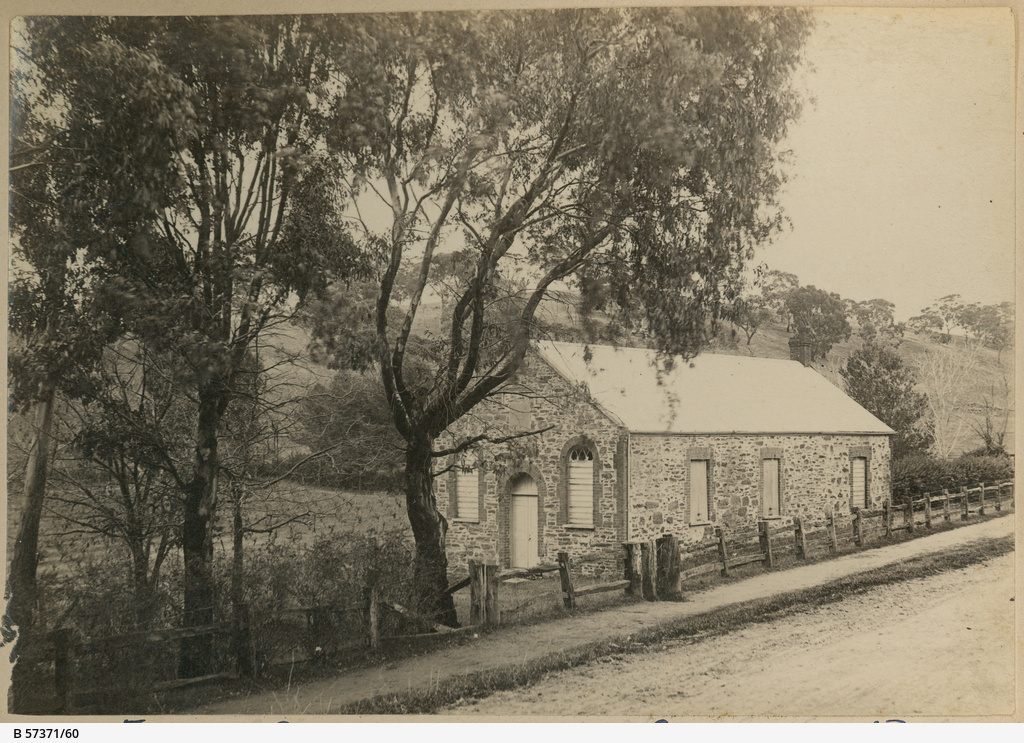 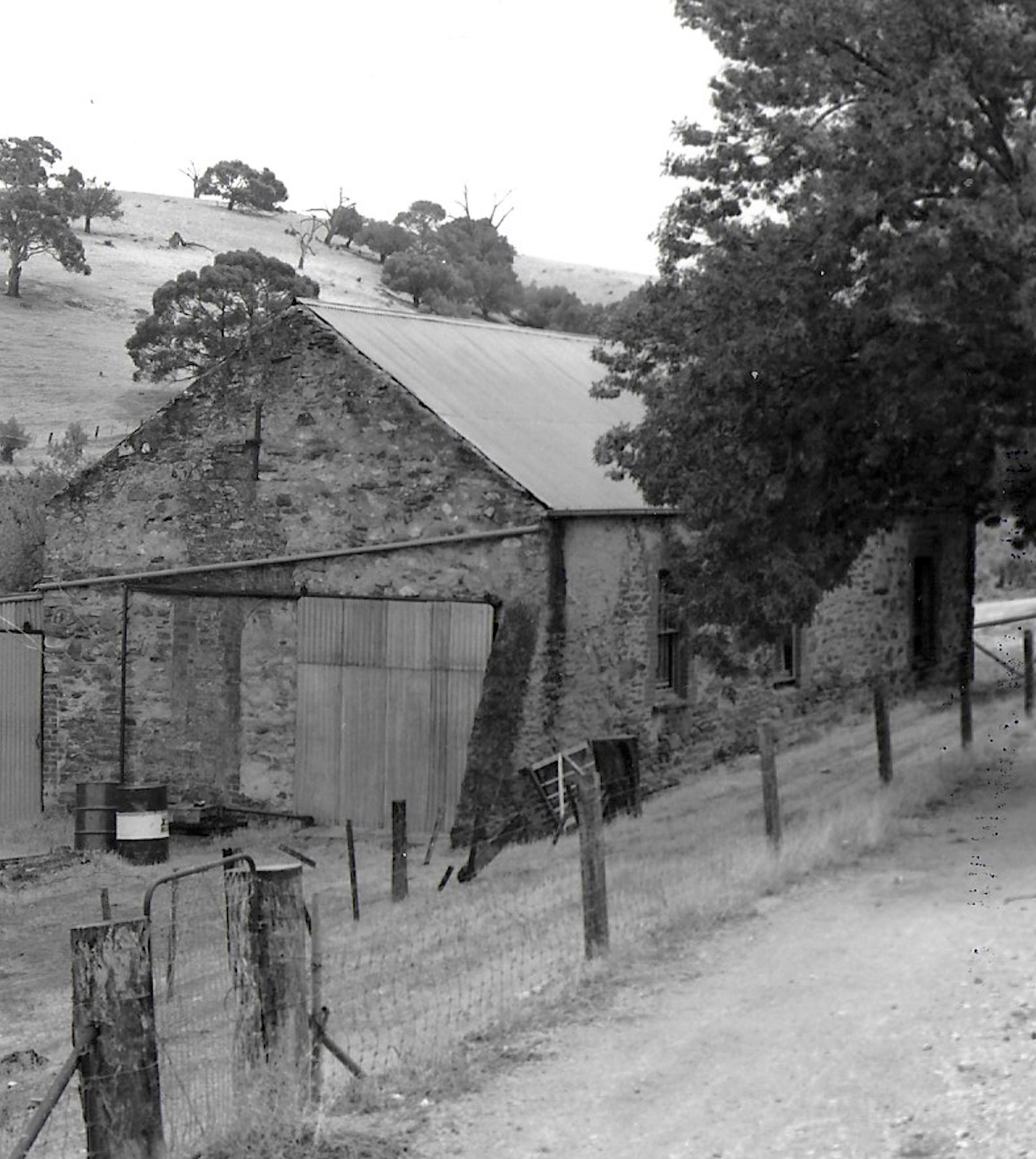 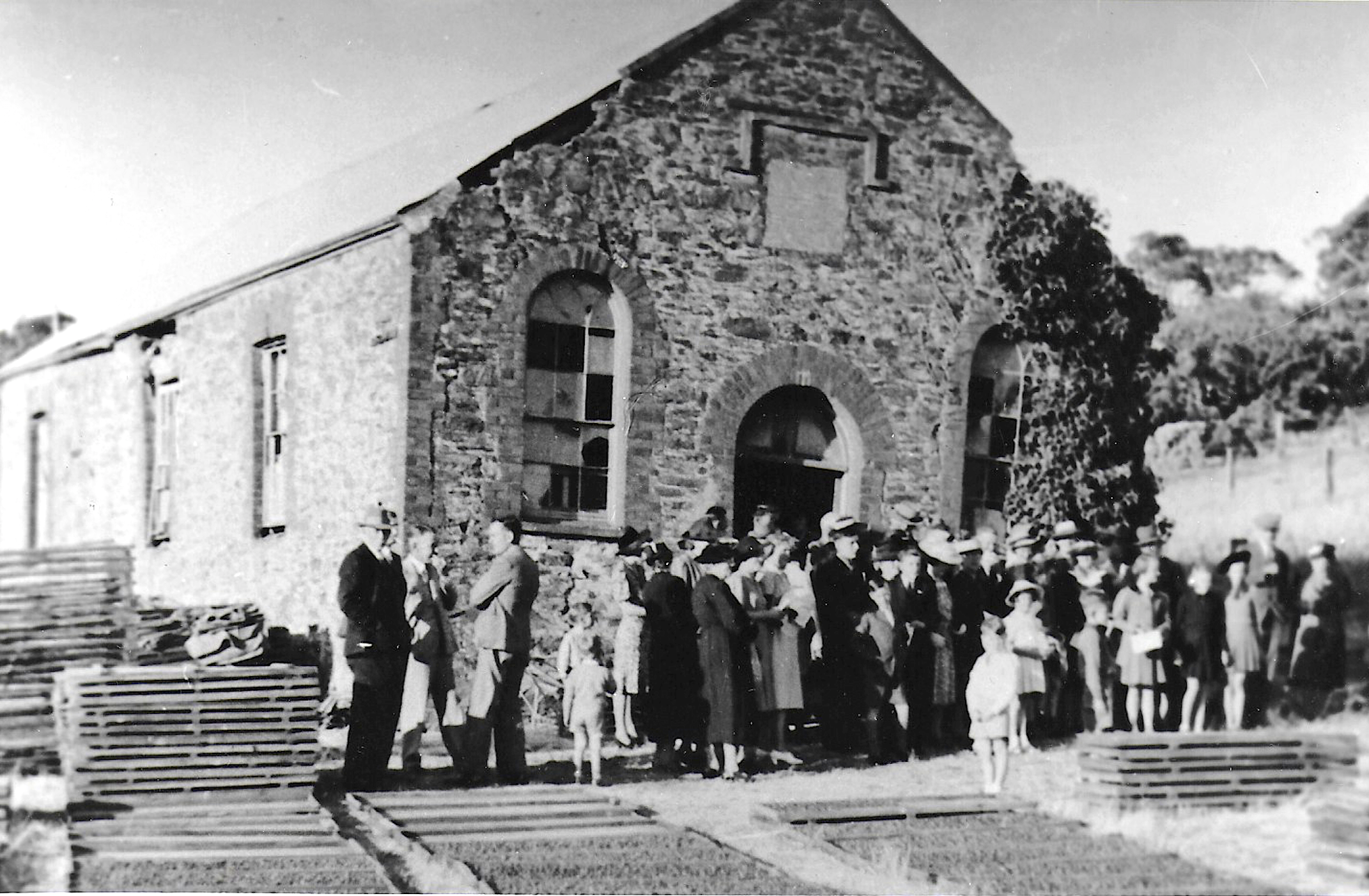 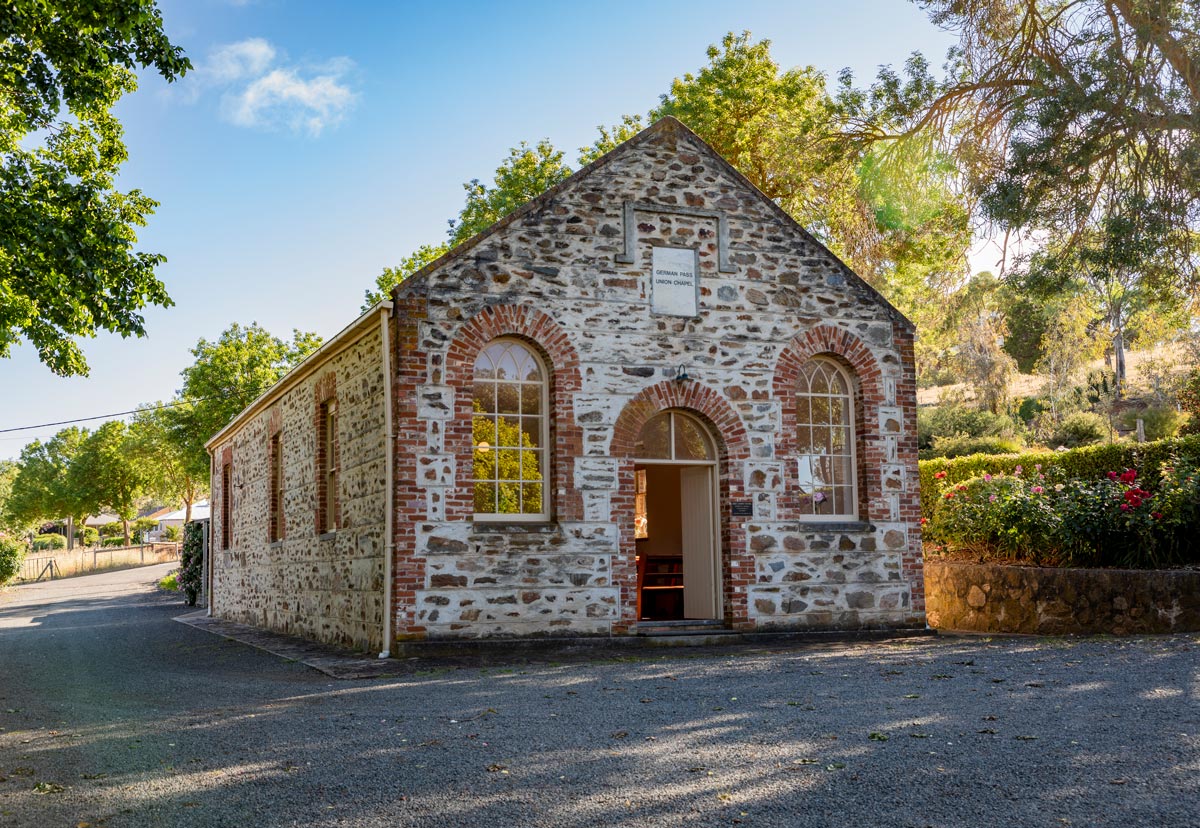 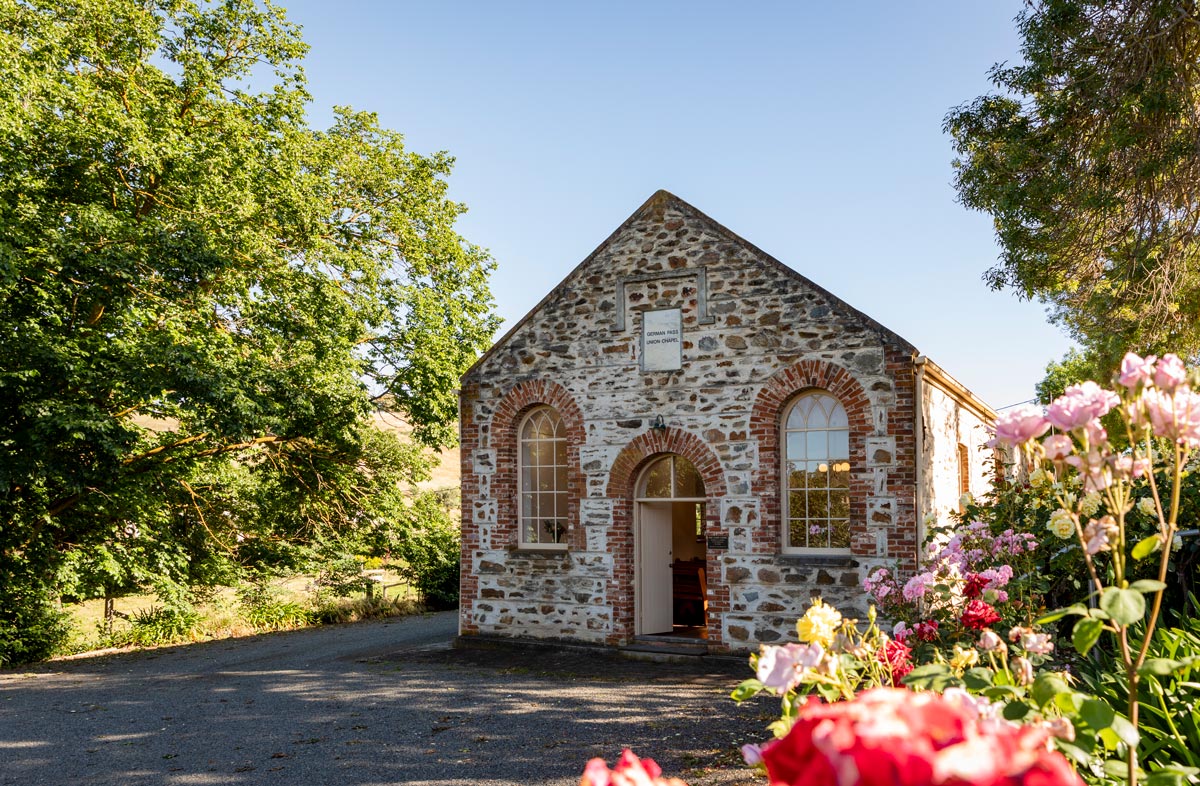 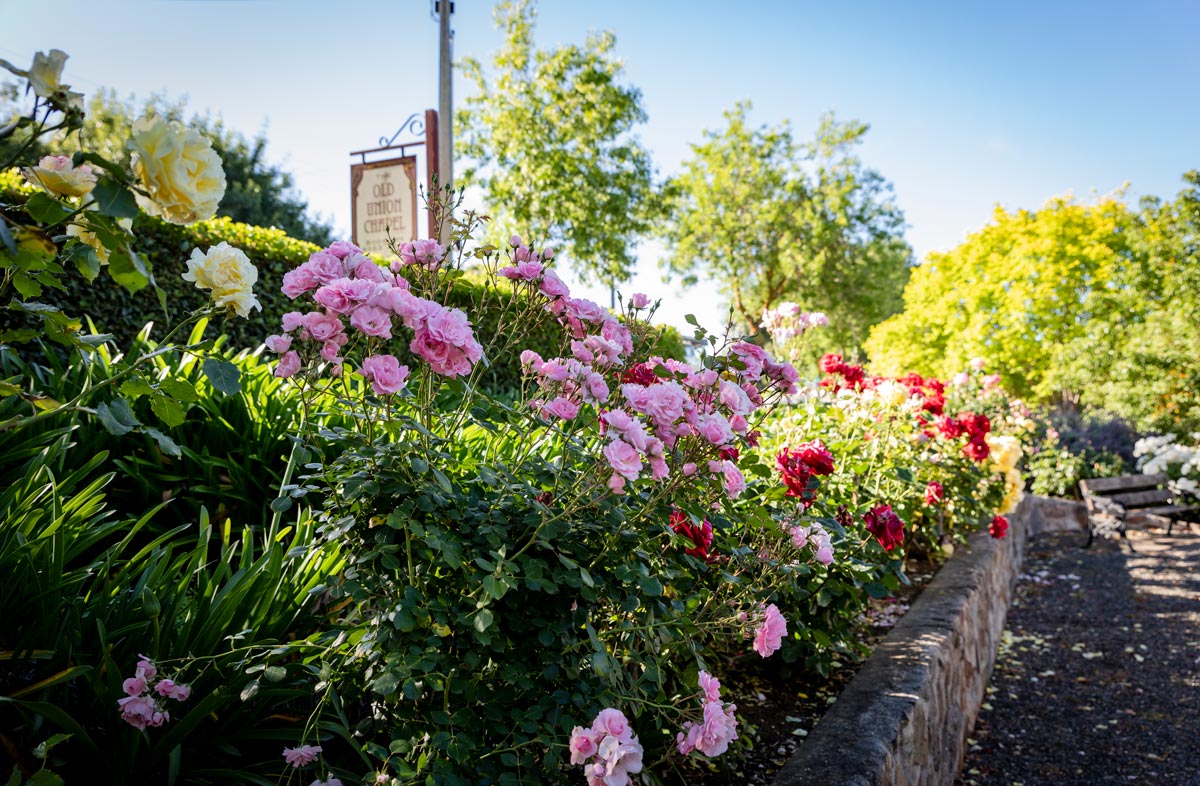 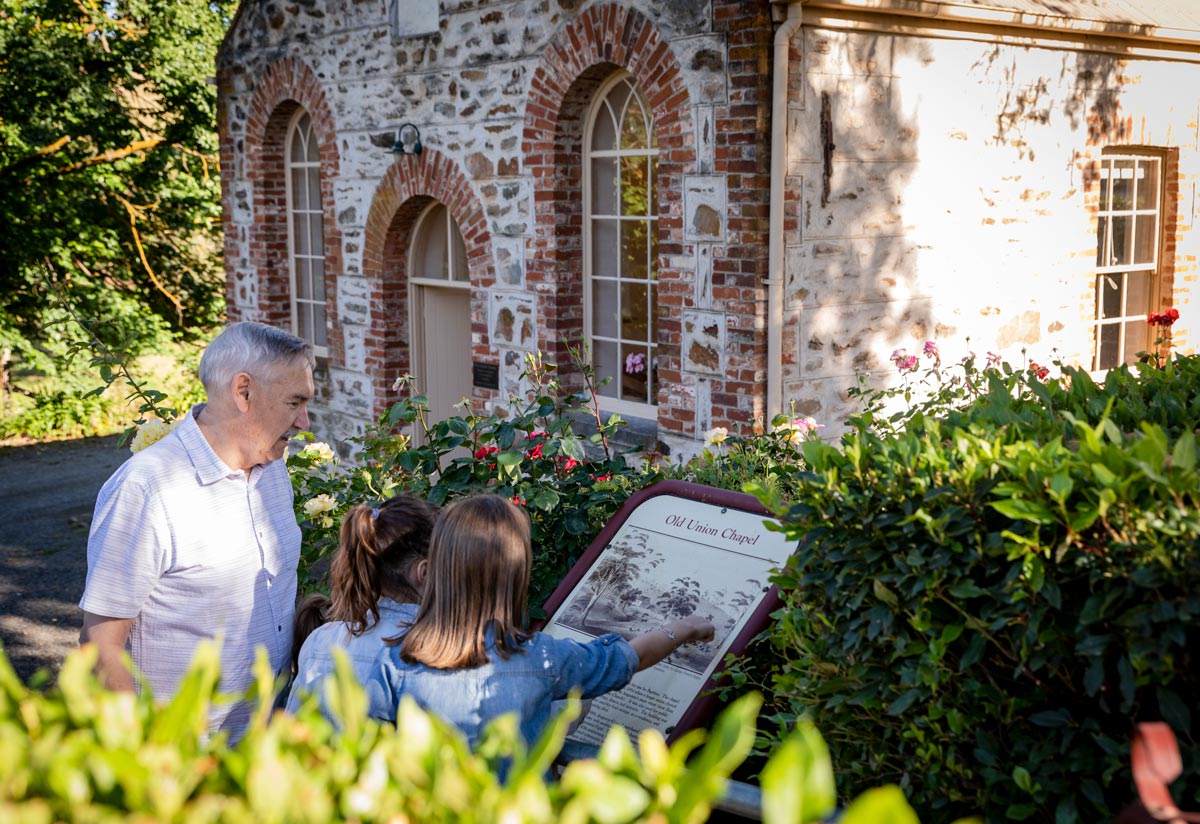 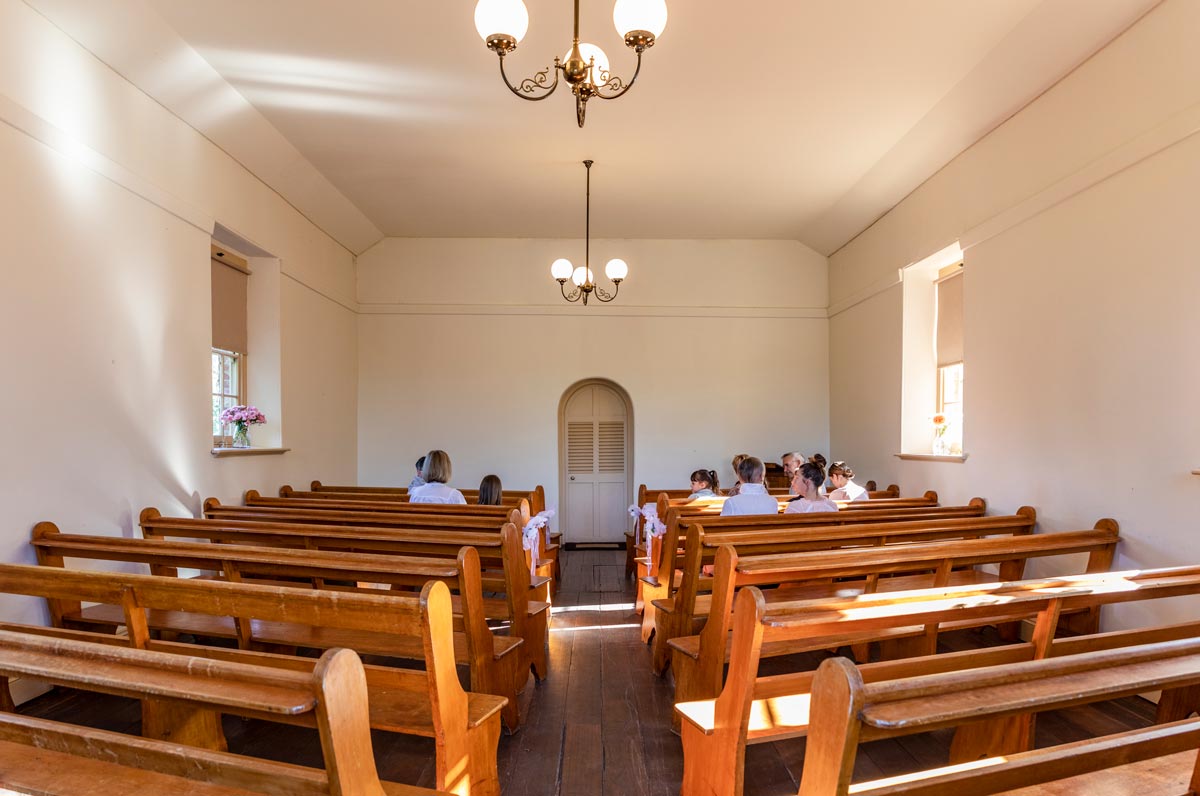